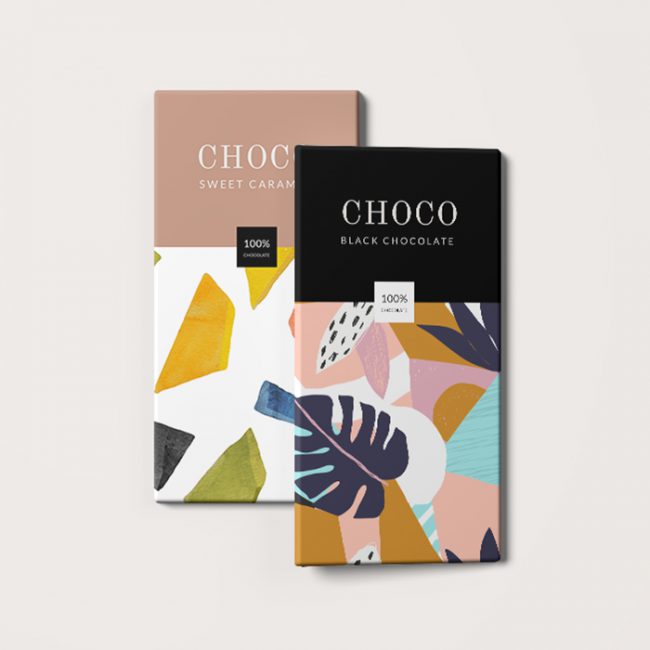 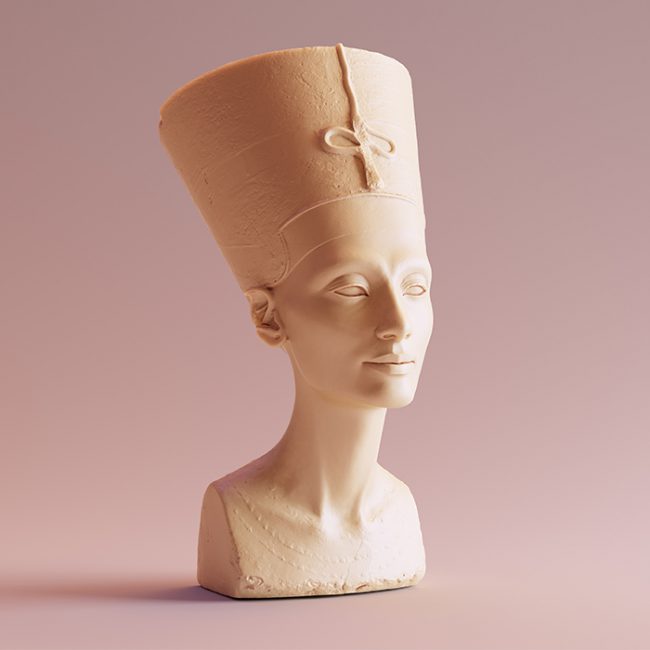 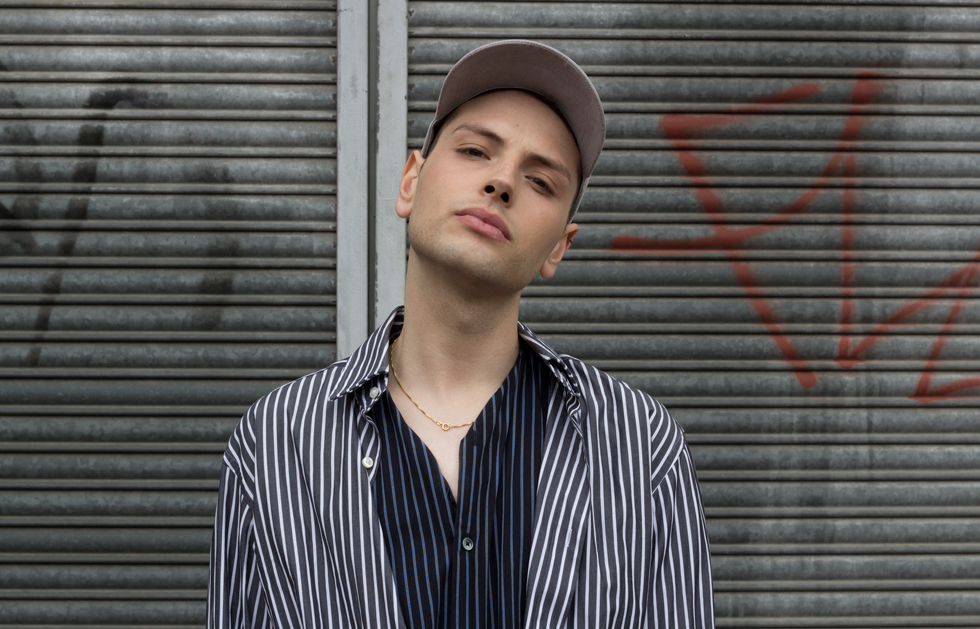 An Interview with Hunger Magazine

Putting the prospect of casual sex at society’s fingertips has apparently yielded social anxiety, extreme objectification, abuse, the commodification of bodies and a whole load of weird, late-night dinner party anecdotes and overshares. Sure, there have been success stories too – not everyone who dates via Tinder, Bumble or Grindr ends up feeling used and many people have found either love or the liberating casual encounters they were looking for along the way.

Artist Lukas Blasberg, though, is interested in the less romantic side of on-demand interaction. In a new series called “Relationshop” he has translated his personal experiences on dating apps into a series of images and animations that describe his body being “dissected”, the disassociation of sex from emotion and the ultra-forward tone of communication. The series is compelling for its insight into personal experiences and shocking for its revelations about society-at-large.

Hi Lukas, please introduce us to the concept of “Relationshop”

“Relationshop” is a project born through personal experiences gained within the current online dating scene, moving the primary form of human interactions from real life contact to the dehumanised world of dating apps like Tinder, Grindr, Bumble, etc. I developed the idea to base my work on the “non-human” aspects of communication of online dating, in which I found myself to be segmented and materialised within categories such as my visual appearance (face, torso, chest, bum and biceps) or even sexual preference (aggressive, submissive, etc.)

Humans become products framed onto a screen, competing on a digital marketplace. Online dating services foster a substantial change in human interaction, promoting a “relationshop” rather than a relationship.

How did you translate that concept into the aesthetic of the project?

I felt like a product or like I was dissected into the different things that people wanted from me. I created the shop with the products people were interested in. I am a people pleaser – you can get exactly what you are looking for and of course it comes with beautiful product photography like they do it in Tesco.

Have you had any positive experiences on the online dating/app scene?

Of course, I made great friendships with people I have met on apps. And I have stories of weird dates for every dinner party for the rest of my life. I may write a book about it. But love-wise: No.

Like relationships and sex, art has become something that is widely available and experienced online. What are your thoughts on that phenomenon?

I think there are two sides to this. In times like these art is more important to our society as an outlet of criticism or to trigger people to think. But people often mistake decoration for art. You see all those videos of people on Facebook making portraits of the Kardashians or sunsets.  Personally I think art has to have a meaning and not necessarily look nice on your feed or wall.

Do you feel like the internet has separated sex and relationships? They feel mutually exclusive in 2018…

The visual objectification on dating websites gives the impression that looks are everything. Users tend to have an obsession with face and body pictures which is nearly always presented in harsh terms.

We treat each other as bodies and not as people. Although we are looking for potential relationships we seem to separate feelings and emotions from sexual interests.

You described “Relationshop” specifically as a queer art series. What, for you, are the defining characteristics of art categorised as queer?

I can only tell my side of the story and that was the queer side. But the problems with dating apps are the same everywhere. I had a lot of people sending me screenshots of weird conversations and objectification and they are on tumblr now – we are a community.

But I hate labels. We have become so obsessed with labelling everything and finding new ways to categorise gender etc that don’t really help with acceptance but instead add to the sense of separation. As a straight, white man you are basically the anti-christ nowadays. It feels like if anything doesn’t have a queer, transgender or feminist sticker on it, it is worthless.